Buds and Seeds of High Quality

Fidel has now released his range of high quality cannabis seeds which are all available as regular seeds and worldwide. They include some extra special varieties such as Runtz Mint, Peach Pound Cake and Gemelo! Seed City is very proud to offer the full range of Fidel Seed Co seeds, available as both single seeds, and full packs, at the lowest prices online! 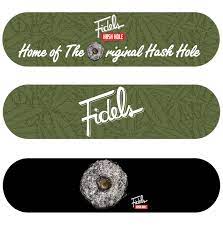 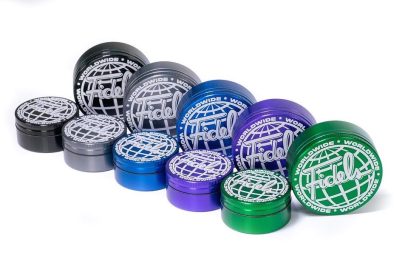 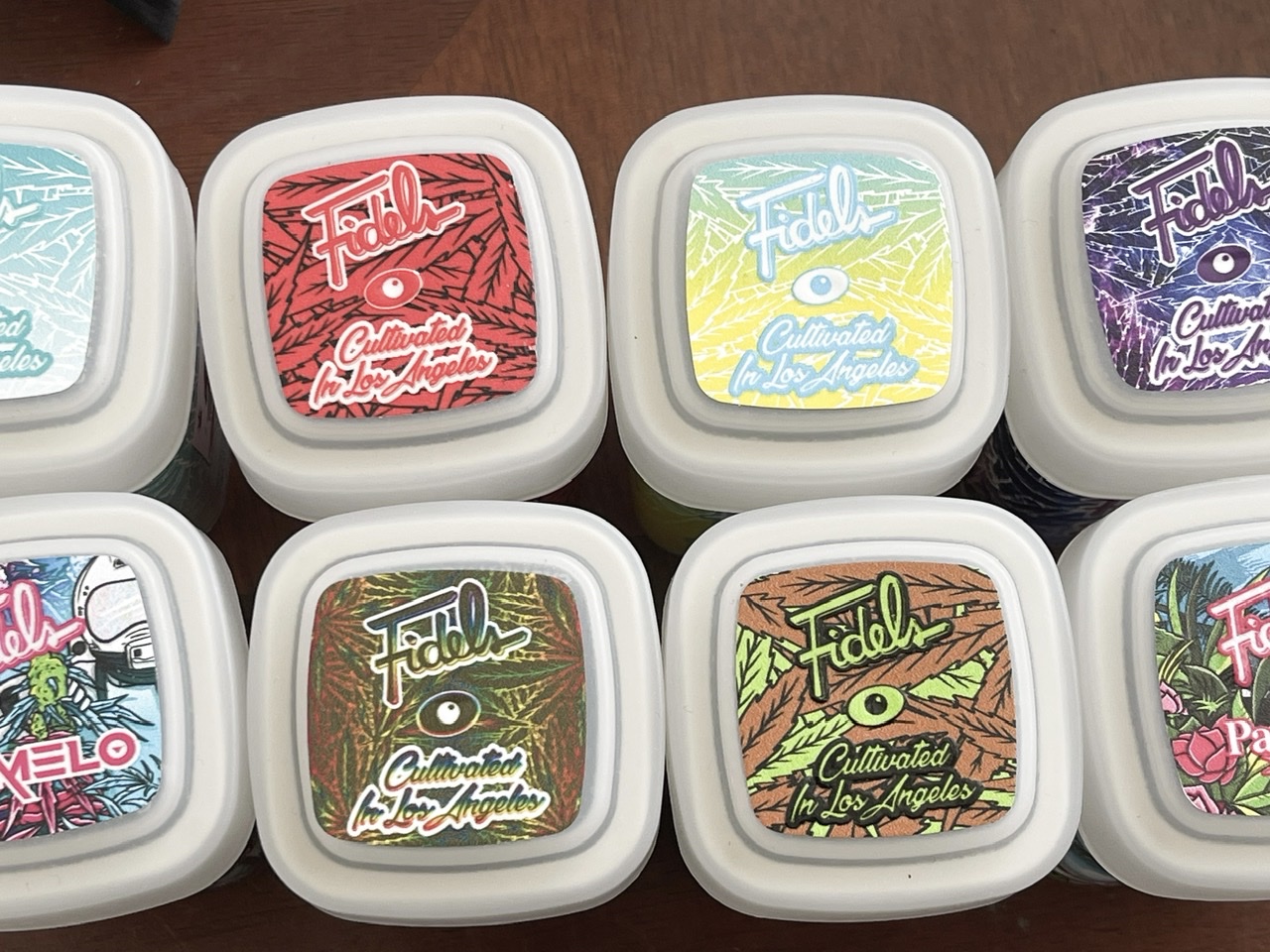 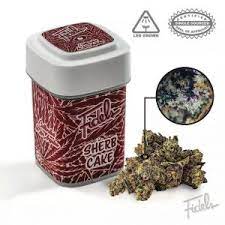 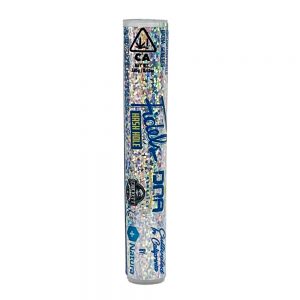 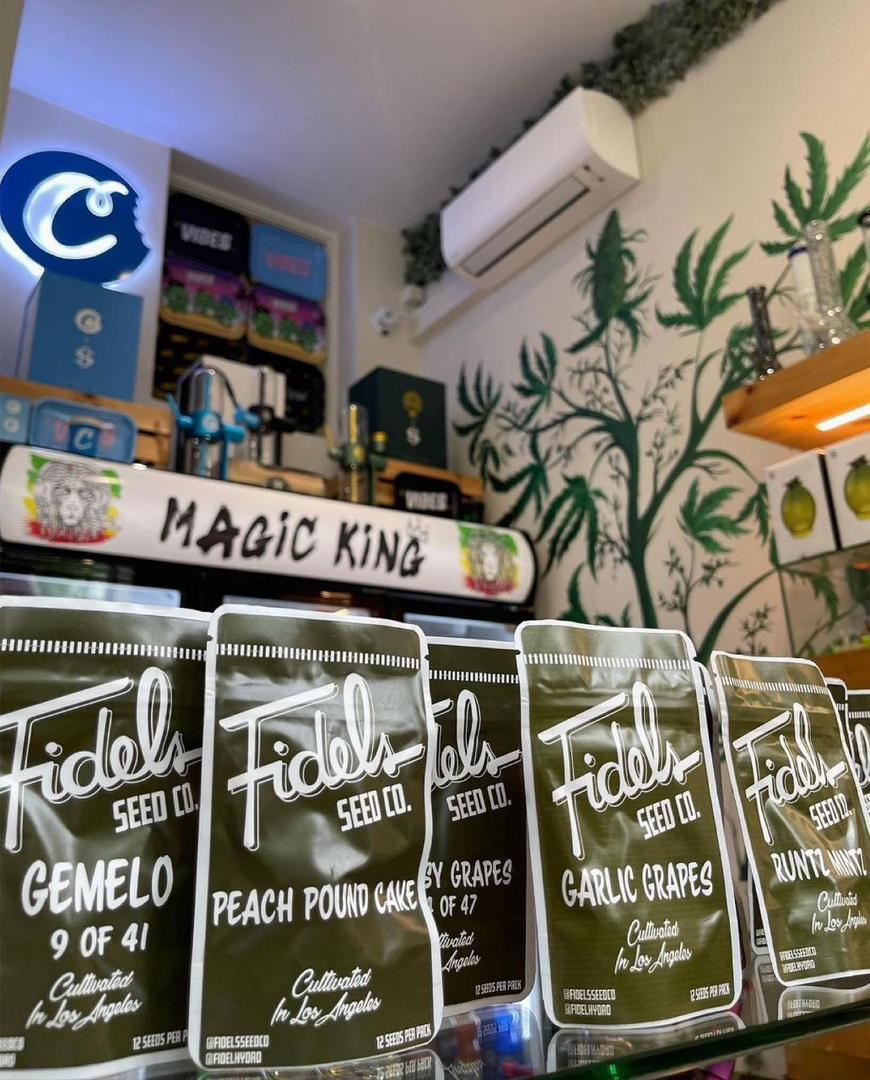 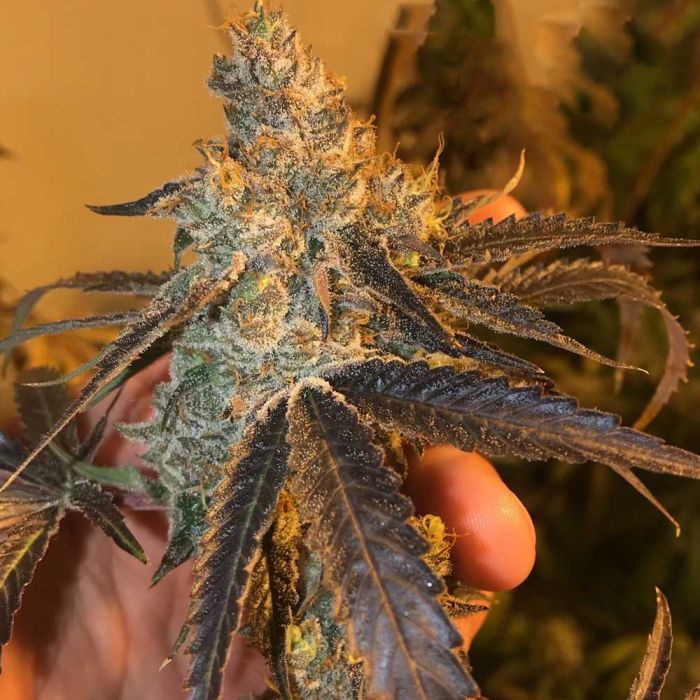 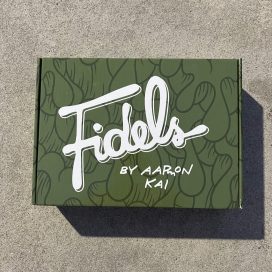 – Shirt is made, screen printed, and packaged in Los Angeles. 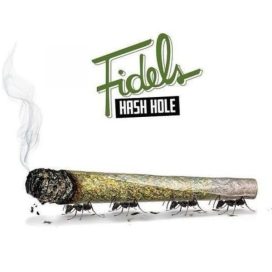 How Fidel’s Hash Holes Are Changing the Pre-Roll Game

Cannabis Hash Hole is not your grandfather’s pre-roll. The revolutionary style of rosin-infused joint burns with a hole in the middle as you smoke it, the concentrated cannabis oil adding an extra boost to every pull, and those with higher THC tolerances cannot get enough of them. 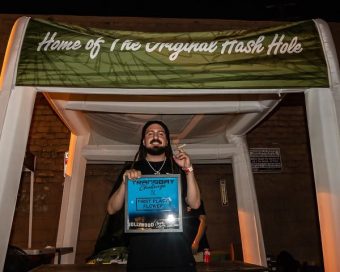 The man behind the company is Shant Damirdjian, aka Fidel Hydro, who is a true connoisseur of the plant, as well as a cultivator, plant breeder, and emerging leader in the booming infused pre-roll space. Born in Pasadena, Damirdjian spent his entire life split between California and Lebanon. He was first put on to the game of cannabis cultivation by his brother, Serge, who had his own cannabis brand and went on to co-found the Cookies Maywood dispensary.

“The lighting, the genetics, the nutrients—Serge taught me all of that,” Damirdjian says. “I had just turned 18 when I moved back from Lebanon, and I started as a bag boy at a hydro shop my brother owned at the time.”

Damirdjian worked at that grow shop for the next nine years, all the while building a network—getting to know the industry, connecting with other growers, and eventually consulting with companies on how to properly grow weed. It was in that store that his “Fidel Hydro” cultivator identity was born.

“A major inspiration to the nickname was Kevin Durant,” he says. “He had a name on Instagram called @easymoneysniper at the time. I thought that was a smooth criminal ass name and I wanted a nickname like that. Fidel Hydro stuck.”

In 2017, Damirdjian—by now already known for his take on strains like Mad Man OG and a cut of Runtz that people still ask around for—decided to make things official. “Fidel Hydro” became “Fidel’s,” and Hash Holes hit the Bay Area’s traditional market in 2018.

Since launching, Fidel’s Hash Holes have been seen all over the internet and the hands of smokers at seshes big and small. It’s the ideal party joint to share or show off to a crowd, and so well known that even when an imitation hash hole makes it around the circle, someone inevitably compares it to Fidel’s Hash Holes.

The inspiration for the design first came during a 2018 trip to Barcelona for the international cannabis trade show known as Spannabis. Fidel had been smoking with major California cannabis industry figures, rolling fat joints with hash rosin in the middle. He had some fire Californian flower and six star hash on him in a part of the world that people don’t normally get this quality in either form, so he put the products together for a truly next-level joint, and bam: the Hash Hole was born. When he came back home, Fidel knew that he wanted to bring Hash Holes to the masses.

“The words ‘hash hole’ didn’t even exist in the library before I started saying it,” says Damirdjian. “The category means a lot to me. An arrogant person will tell you they created it first. A humble person will push the category further. The people who tell history the way it should be told will say that.”

Fidel’s Hashholes
Fidel’s Hashholes
He started hand-rolling up to 100 Hash Holes per day and putting them out into the traditional cannabis market. The brand completely changed the infused preroll category in the state’s legal market since then, first hitting dispensary shelves in April 2021 through a licensing deal with cannabis cultivator Natura. His products are now available in over 100 California dispensaries.

Fidel’s KMZ (Kush Mints x Zkittlez) just won the first place flower trophy at the Transbay Challenge, a community-based cannabis competition. It is the first competition the brand has ever entered, and its first win—and, in Damirdjian’s eyes, won’t be the last.

In September will be releasing a Fidel’s x Carrots by Anwar Carrots collab featuring 500 merch boxes that include two 7-gram jars of Fidel’s flower, a custom Fidel’s x Carrots t-shirt, a hoodie, a headband, jibbitz for Crocs, and an Original Hash Hole packaged inside a 3D-printed Carrots sculpture.

Out of everything on the horizon, though, Damirdjian’s is most excited to get his own flower on dispensary shelves. Later in the fall, the cultivator’s flower and rosin will finally be available in the licensed market, and way more people will get to experience this one-of-a-kind smoke.